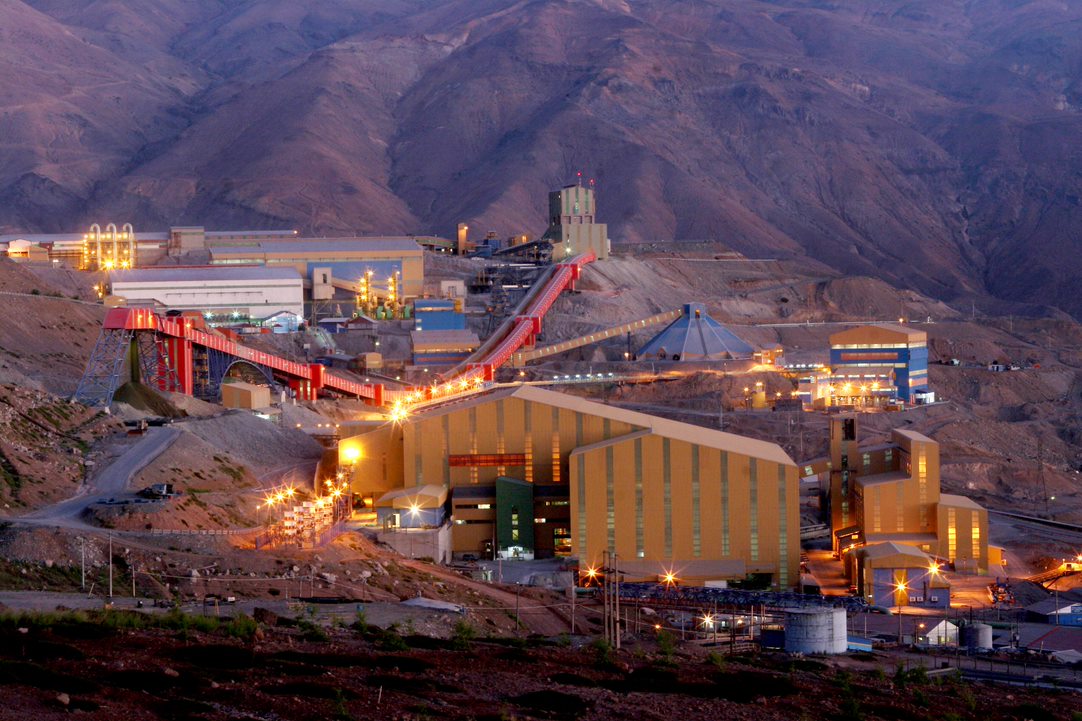 Codelco´s El Teniente Division’s flotation circuit initially
considers a “collective flotation” of copper and
molybdenum sulfides, where both species are
recovered simultaneously. Next, a “selective flotation”
is carried out, which separates the species involved
and allows obtaining a concentrate of molybdenum
sulfides and another of copper sulfides.
To optimize the molybdenum selective flotation
process, NaSH (sodium sulfhydrate) is used a reagent
that allows, through an exhaustive pH control, to
depress the copper sulfides and avoid the generation
of toxic gases such as hydrogen sulfide gas (H2S).
Given the above, it is necessary to look for alternatives
to NaSH, which allow depressing copper and iron, under operational conditions that eliminate the
generation of hazardous substances (solids, liquids or gases) for the health of workers.

Identify reagents capable of replacing the use of NaSH
as a copper and iron sulfide depressant in the selective
flotation stage and that do not represent a health risk to
people.

The proposed technological solution must meet the
following requirements:
• Copper and iron sulfide depressant.
• It must not be toxic and/or must not generate gases
or other reagents harmful to human health and the
environment.
• Must not contain phosphorus in its composition.
• Total replacement of NaSH.
• Suitable for application in unsealed cells (open to
the atmosphere).
• Promote the selective recovery of molybdenite, with
recovery values of no less than 89%. It must
generate a final Mo concentrate with <4% Cu and <3% Fe.
• Comply with Codelco El Teniente’s safety and
environmental standards

For copper depression in selective
molybdenum flotation, NaSH is used, a
reagent that is highly sensitive to pH changes, so it is necessary to look for
alternative reagents that significantly
reduce the risks to human health and
optimize the process.

No alternative depressants to NaSH have
been tested.

The following will not be considered in the
background evaluation process:
• Advisories, consultancies or engineering studies.
• Reagents containing phosphorus in
their composition.