Expande is launching a publication that highlights the innovation of four companies; suppliers to the mining industry

Ingepro, Agua Marina, Vizutire and MIRS are the companies highlighted in volume II of the book “Cases of Innovation among Suppliers to the Chilean Mining Industry”.

In order to encourage technological innovation and thus contribute toward leadership of advanced mining processes, the Open Mining Innovation Program, Expande, launched the second edition of the book “Cases of Innovation among Suppliers to the Chilean Mining Industry” which highlights the contribution of four suppliers (Ingepro, Agua Marina, Vizutire and MIRS) who have responded urgently aimed at adding value and assuming the technological changes the sector is requiring.

The publication, which is being carried out within the framework of an Agreement signed by the Ministry for Mines with Fundación Chile is in response also to the long term view defined in the document “Mining, a platform for Chile’s future” and on the Agenda for Productivity, Innovation and Growth that is aimed at diversifying master production in this country and developing the intensive knowhow of goods and services industries.

According to the Minister for Mines, Aurora Williams, “The mining industry provides us with the necessary space in which to innovate to a very high standard. However, this does not only respond to the hardest aspects of mining, but also to other very important ones such as the issues of relationships, work teams and interaction. In 2016, we conducted a study that determined that 60% of suppliers innovate with their products. This means they are constantly and permanently innovating”.

The same authority added that “we hope that the cases set forth in this publication will set an example for others to use this logic and thus become the country we are seeking as regards the mining sector; a potent industry and one that is beginning a new cycle where the lessons learnt remain on the table”.

On the other hand, Marcos Kulka, the general manager of Fundación Chile, pointed out that “there are two ways in which to run a race: passively follow our opponent throughout the whole of the race or make changes as opportunities arise in order to achieve a leading position. In the case of mining, we have to adopt its colossal challenges and transform them into opportunities for technological development, the growth of enterprises, inclusive territorial models and the development of sustainable models”.

Along those same lines, the executive gave credit to the work put in by Expande, whilst judging the best thereof: enterprising models and talent. “Mining companies openly reveal their challenges, understanding that in today’s world, the best solutions could come from anywhere. At the same time, enterprising talent is attracted to mining because of its global scale, its sophistication and breadth of issues”.

For Andrés Pesce, manager of Businesses and Sustainability in Fundación Chile, “what we are seeking is to increase the knowhow developed by Chilean suppliers found in each ton of copper we export so as to subsequently export that knowhow as properties and services to other sectors and geographies”.

“We believe that our natural resources industries – copper especially – are the drivers of our economy, given the sophisticated solutions required by the complexity and scale of the challenges they face. In some sort of manner, we are looking for a way to use copper so as to depend upon it less in the future”, the executive emphasized.

This publication was the fruit of a joint work with the academy, in which the R+D+i Corporate Laboratory of the Centro de Innovación UC played an important part in preparing this new edition.

“In the Center, we have defined the development of association as the core focus of our daily work. For that reason, we are proud to have been a part of a publication that is the result of multiple forms of cooperation; between the public and the private sector, between large companies and small technological enterprises and, of course, between our university and Fundación Chile”, said Alfonso Gómez, Executive Chairman of the Centro de Innovación UC.

It is worth highlighting that Expande enjoys the participation of Fundación Chile, Corfo, Antofagasta Minerals, BHP, Codelco, Fondo de Inversión Estratégica (FIE), the National High Grade Mining Program of “Transforma”, the Ministry for the Economy, Development and Tourism,  the Ministry for Mines and BID-FOMIN.

MIRS is a company with a base of Chilean capital and with a multinational reach, devoted to providing robust robotic solutions for heavy industry and, in particular, minerals and metals processing worldwide.

Its manipulator of trommel ferrules is a robotic piece of equipment designed and developed in order to change, automatically and remotely, ferrules during scheduled standstills in SAG mills.

Aguamarina Biominería is a Chilean bio-tech company that seeks to resolve environmental challenges and operations in order to optimize processes, reduce costs and become environmentally friendly. So far, it has developed BIOSEAL, an innovative product with a bio-tech base aimed at reducing emissions of particulate matter in mining operations.

It is a family-owned company founded in 2014 and its technology consists of sending out ultrasound waves conditioned to the walls of tires, and so when these waves rebound, any damage can be discovered and evaluated with 99% accuracy. 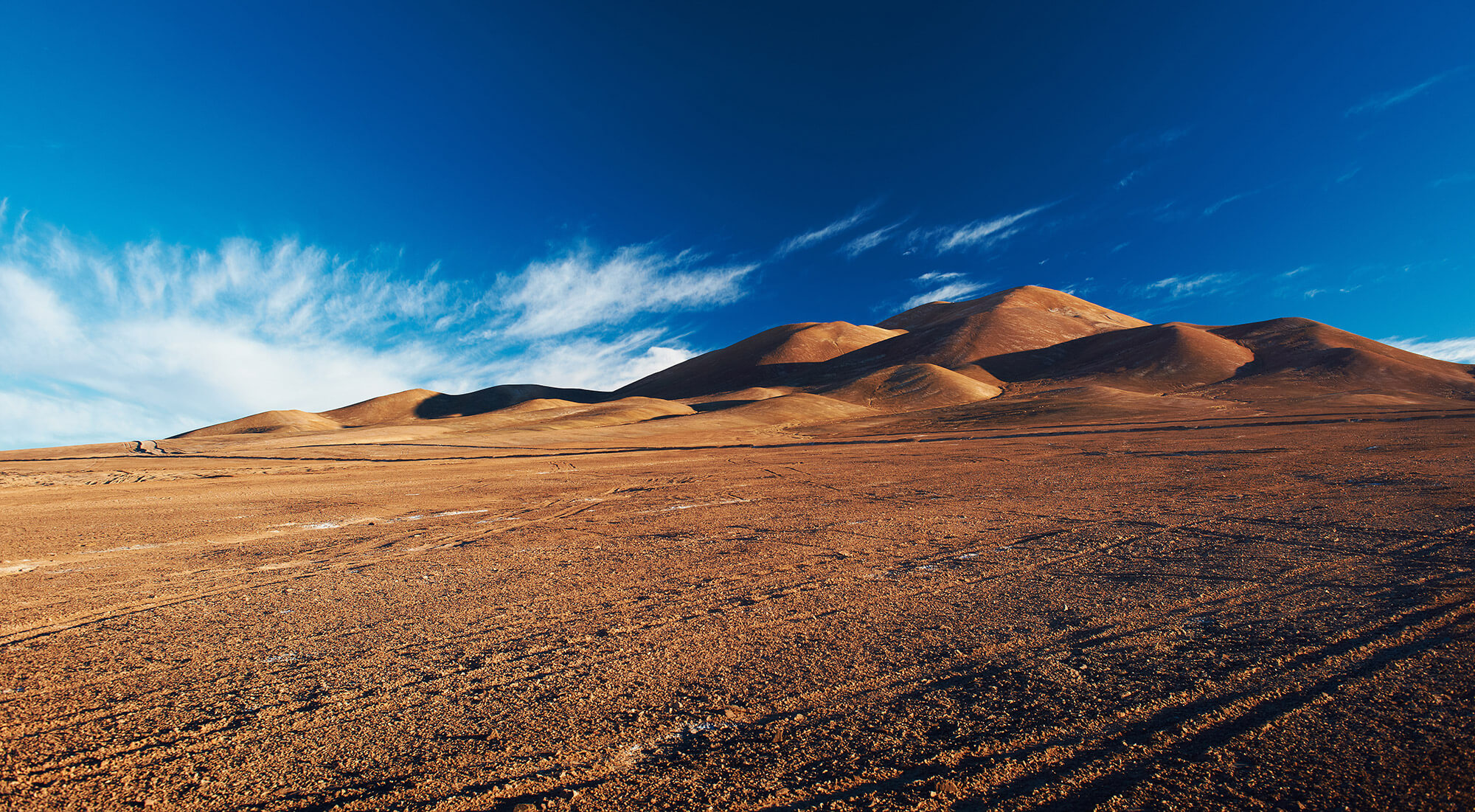