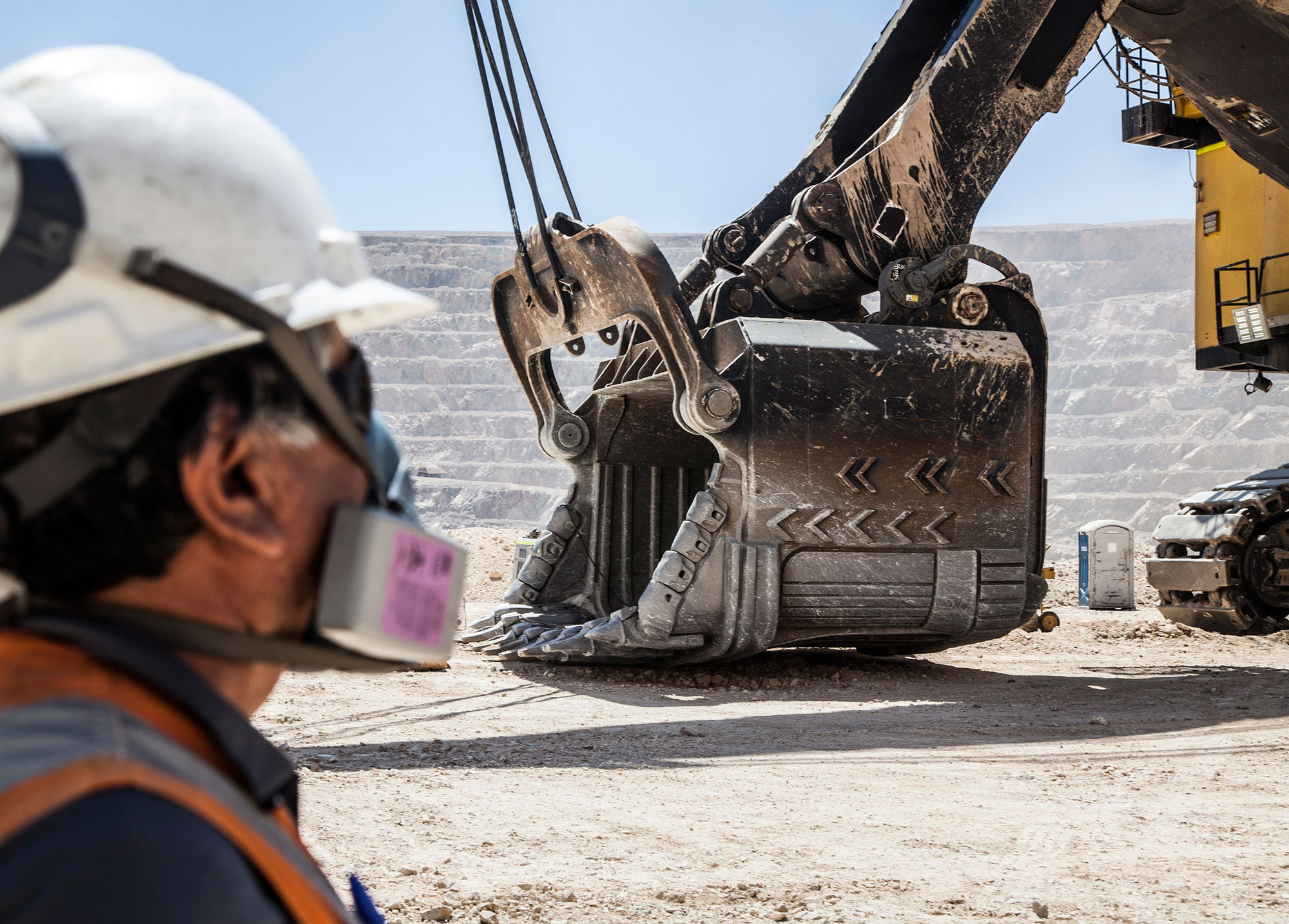 The availability of mining power shovels is an important factor for extraction and loading processes. During the operation, pieces of equipment and their parts are submitted to significant forces given they end up loading several tonnes of material. If a power shovel malfunctions, this has a direct impact on the entire productive chain.

The operation of the Integrated Monitoring And Control System of the Power Shovels and loading front of AXYS is based on observing, collecting, and processing what the power shovel does in real time through sensors, and the forces exerted by the shovel during the operation. Using the application of mathematical models and rules in real time, it determines and validates the consumption of energy and forces of the machine at each point of operation, as well as the deviations from good operational practices. The platform was designed in such a manner each power shovel would incorporate a computer tasked with capturing and analyzing its operation and abnormal situations, which makes it possible to not depend on a central system for it to operate properly.